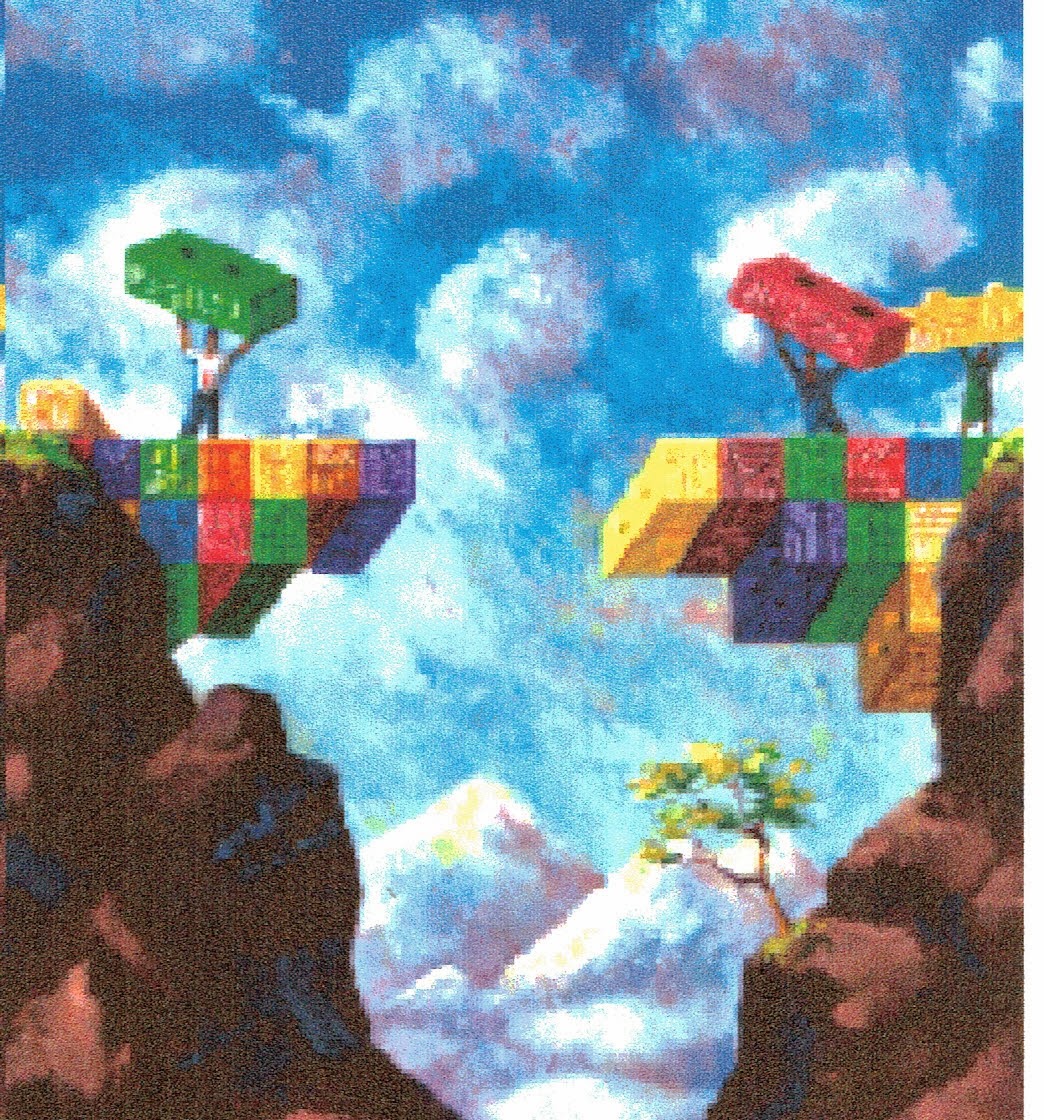 Readers don't care how a story is structured as long as it's enjoyable to read. However, as a writer who wants to generate a story that readers will enjoy, that means using story and scene structures.

So just what is a story? Basically, a story is about someone going on a journey. Yep, it's as simple as that. But here's the thing: that "journey" can be heart rending, mind-blowingly psychological, or even life-threatening. As to who takes that journey, it's the protagonist. No one else. Lastly, that journey will have a beginning, a middle, and an ending.  And the journey will actually begins where something happens that necessitates an interesting protagonist, in an interesting setting, making their goal one of confronting an interesting antagonist.

Also, most of the story hinges on what opposes the hero or heroine. The antagonist is that opposition. But here's the thing: an antagonist can be a single dastardly villain or a series of "complicating characters," who may or may not be evil per se but who make life miserable or difficult for the protagonist. Antagonist also run the gauntlet from aliens, entities, evil monsters, Nature, and, yes, even to the protagonist being his own worst enemy.

Keep in mind that it's in the significant confrontations that a protagonist's and an antagonist's true ethics and morals are put to the test. Such confrontations also have dire consequences, which is called "high stakes" — it's what's "at stake."

A marketable story showcases characters in conflict utilizing a series of happenings called scenes. Again, the reader doesn't see the structure of a story let alone the scene's structure, but the writer needs to hone their writing skills in order to pull off a good-to-great scene, and then know if that scene should be followed with a sequel. Scene structure is: a character (usually the protagonist) going after a goal, but their efforts are thwarted, and they end up failing. However, maybe they get the goal they sought, but then something unexpected happens and the character is in bind. Sequel structure happens after then "scene disaster." This is when the protagonist goes off to regroup or lick their wounds and tries to figure out just what went wrong and why. It's an emotional reaction followed by analysis of ways to fix the problem, and ends with a new goal being set. Which is then followed by the scene to obtain that new goal. Here's a tip: sequels can flow like a scene. Here's another tip: not all scenes are followed with a sequel.

Here's a third tip: Using scene-and-sequel structure ensures the reader understands what's going on and becomes immersed so deeply into the story world's characters that the reader forgets what time of day it is and keeps turning pages. In other words, scene-sequel structure paces a story.