If you want to start an argument, mention politics or religion. I hope to avoid unrest here with this brief look at setting and it's religious aspects.

In April's post, I touched on world building's settings that included society. Well, part of any society may well include a belief or religious aspect.

If you delve into the history of religion, you'll discover there is a time line involved of what happened before written language was used to record religious texts and beliefs. Writing on clay and parchment, then printing presses, led to standardizing religious texts and making it far easier than the memorization of prayers and divine rules.

For instance, the Bible involves the collecting of multiple oral texts handed down over the centuries. Other ancient texts include the Quran and The Dead Sea Scrolls. The Pyramid Texts from ancient Egypt are the oldest known religious texts in the world, dating to between 2400-2300 BCE.

But how does such knowledge play into the setting of a story? In three ways—

3) Through wars (attributed to Divine Right, Holy Crusades, etc.) and be those wars fought one-on-one or by military powers, the result is to gain territory, wealth, expand populations, and so on. Wars have been fought by kings, sects, castes, tribes, and even CEO's of major corporations.

Even if the religion is not of paramount concern to your story or directly detailed or expressed in the story, there may be religious themes running through the story because of allegory (a moral tale) or symbolism. For example the theme of good winning over evil or that crime never pays.

Your story might have a creation myth, or other myths. Such themes show up often in fantasy fiction, literature, film, and television.

Religions vary in practices and tenets, yet, many religions share the same or similar goals (like peace). As I've mentioned in past posts, you-the-writer may need to know a great deal about your story world—and religion or religious beliefs are only one aspect—but the reader will only need to know why religion motivates or affects the Major Story Characters. 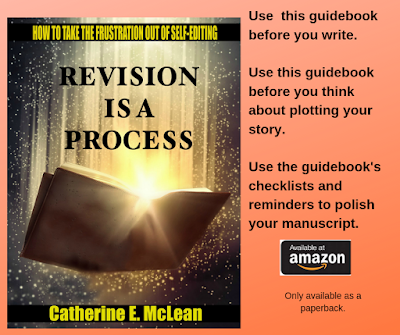